Nouriel Roubini calls cryptocurrency the mother of all bubbles as it falls below $8,000 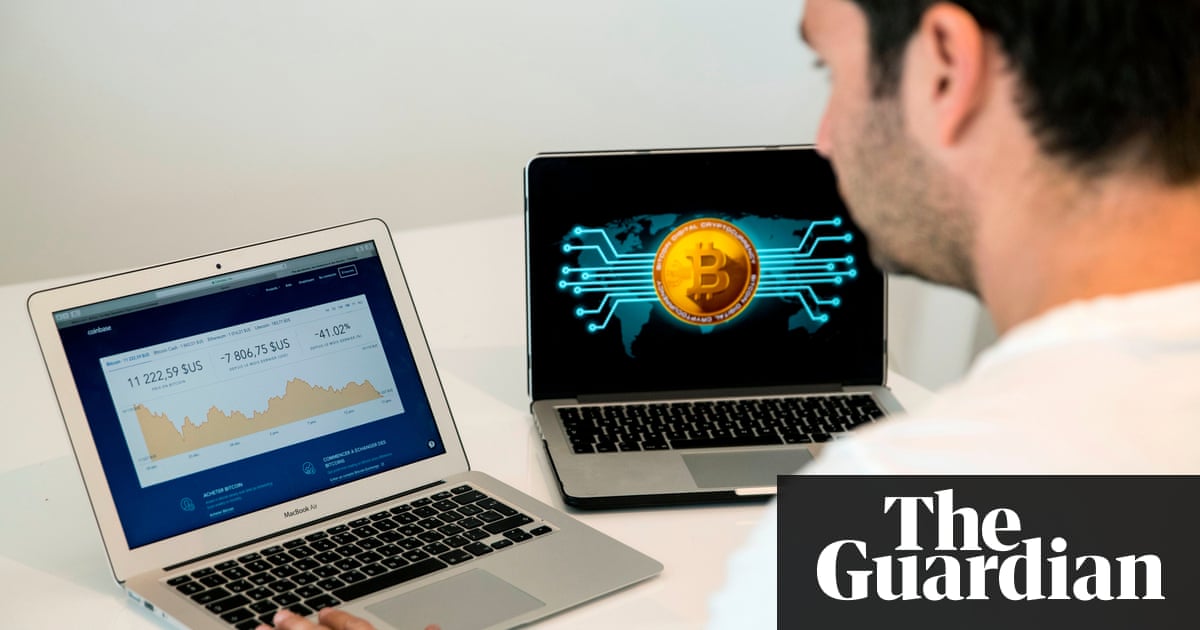